Rani Rolston is described by clients as an attorney of “integrity and character.” They note and appreciate her dedication and professionalism. Rani is recognized by Super Lawyers as a top-rated employment lawyer in Washington, DC.

Rani manages all aspects of the firm’s practice and is an experienced litigator who represents individuals in the federal and private sectors in various areas of employment law, including discrimination/EEO complaints, unequal pay claims, wage and overtime violations, the Family and Medical Leave Act, and wrongful discharge claims. Rani practices before federal and state agencies such as the DC Office of Human Rights, Montgomery County Human Rights Commission, Prince George’s County Human Relations Commission, DC Office of Employee Appeals, Office of Compliance, EEOC, MSPB, and various unemployment boards. She is admitted to practice in the District of Columbia and Maryland, and frequently appears in both federal and state courts in these jurisdictions.

Prior to joining Alan Lescht and Associates, PC, in 2007, Rani worked as a temporary attorney at the employment law firm, Wiggins, Childs, Quinn, and Pantazis LLC, and as an attorney at Paul Weiss.

In my opinion, Alan Lescht and Associates, by far, is the MOST understanding, knowledgeable, and caring law firm in the Washington, DC area. I could rest easy from the first phone call, that in the end, everything was going to be alright, and it was so! Nicole and Rani were fantastic and easy to work!! They thoroughly understand federal employment law, rules, and regulations.
Anonymous
Client 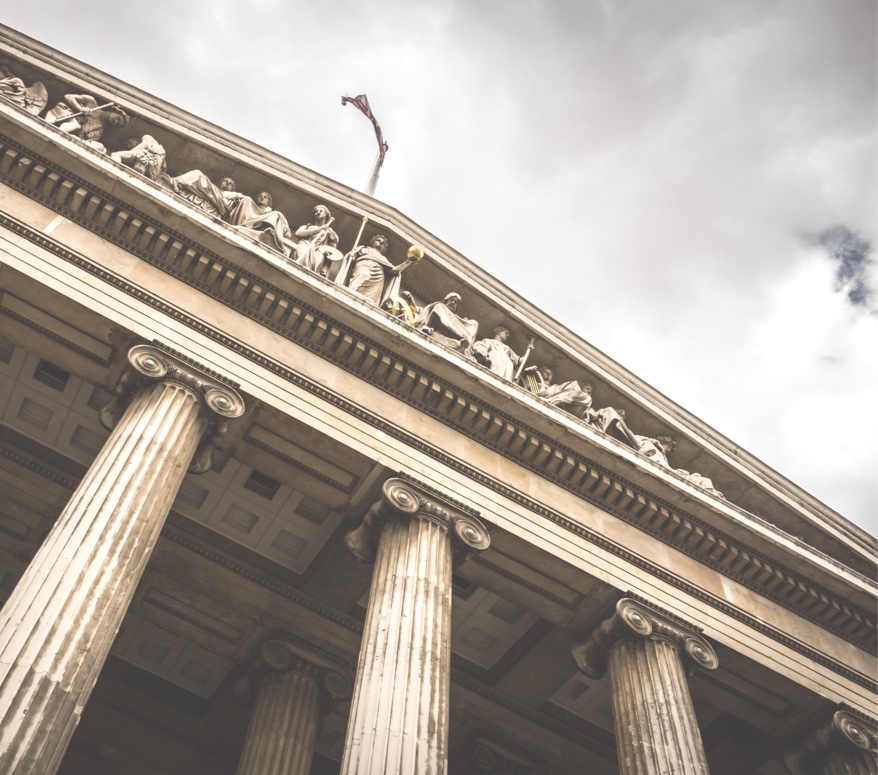 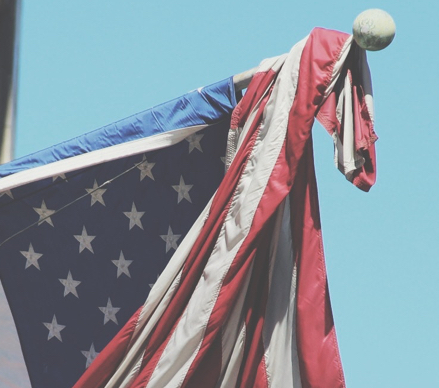 I had a great experience with my recent consultation and in the past with retaining Rani. She is a very highly experienced attorney. If you are seeking an employment attorney, you won't be dissatisfied with this firm.
Laquita H.
Client

I had a work related issue that required a phenomenal attorney, and that was Alan, Lescht , his firm worked with me to resolve my work issue.... Rani who was a Shareholder in the firm, worked on my case and did a great job of keeping me in the loop of what was happening with my case, she kept me up to date on all hearings, issues and all information I needed to make an informed decision at every turn in my case.
Jerry A.
Client