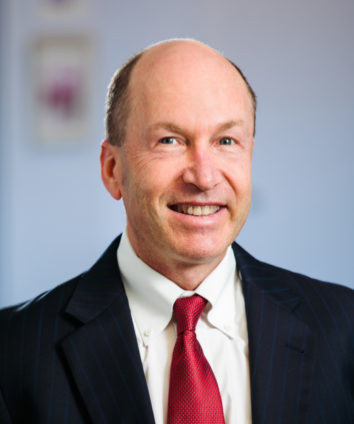 Managing Shareholder
Recognized by Avvo and Super Lawyers as a Top Rated Attorney in Washington, DC, by the American Registry as one of America's Most Honored Professionals, and by Lawyers of Distinction for "Excellence in Employment and Labor Law"

Described by clients as “exceptional” and “a true lawyer’s lawyer,” Alan Lescht has long been recognized as one of the best employment lawyers in Washington, DC.  Newsweek, Washingtonian Magazine, Super Lawyers, and the Top Ten Leaders Program have featured Alan as one of DC’s premiere employment attorneys.

Alan (he/him) has represented clients in employment discrimination, civil rights, and commercial litigation for more than 30 years and has won dozens of notable trials.  He is the founding partner of Alan Lescht and Associates, PC, where he oversees the firm’s employment litigation and counseling practices.

Prior to founding his firm, Alan practiced in New York with Dreyer & Traub and later with Reid & Priest, in New York and Washington, DC.

“How Congress plays by different rules on sexual harassment and misconduct,” The Washington Post (October 27, 2017).

“She thought she was entitled to maternity leave. After asking for it, she lost her job.” The Washington Post (August 14, 2015).

Alan has helped me with several issues over the years. This latest representation Alan came through with a phenomenal result and as usual I am very pleased. I Strongly recommend.
Steve
Client 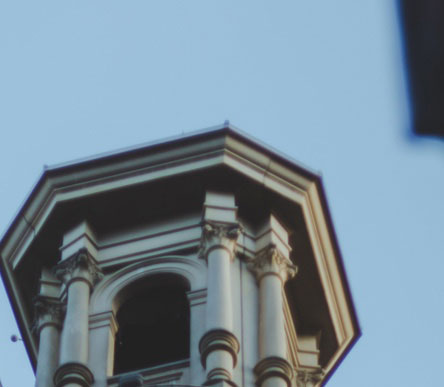 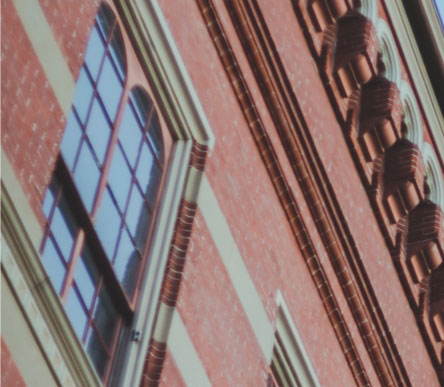 Alan Lescht is an excellent attorney. He not only saved my career, but saved me from going bankrupt, losing my house, etc. Thank you Alan!
Jill F.
Client

I have worked with Alan Lescht over the years. Most recently I used Alan Lescht to review a document before signing. He was knowledgeable on the law and I felt the advice useful. Also worth noting was his responsiveness. He immediately got back to me and turned around the review in less than 24 hours. I was very pleased. Source via Yelp
Maria-Elena T.
Client