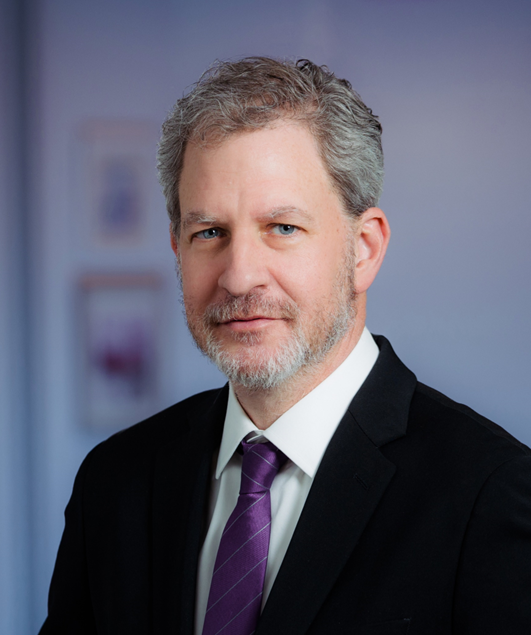 The University of Pennsylvania School of Law, J.D.

Ari Wilkenfeld is a seasoned litigator and trial attorney who has worked as a plaintiff-side employment attorney for more than 20 years. He has represented victims of sexual harassment and discrimination in a number of high-profile cases, including the case against Matt Lauer in 2016.  The National Law Journal described Ari’s work on the Lauer case as “the latest advocacy in a decades-long career fighting for victims of alleged harassment and retaliation.”

Described by Esquire Magazine as a “famously determined civil rights lawyer,” Ari has extensive experience litigating in federal and state courts, as well as before the U.S. Equal Employment Opportunity Commission (EEOC), the U.S. Merit System Protection Board (MSPB), and various arbitration groups. He has represented thousands of individuals in cases against their former or current employers. His clients come from all walks of life and from a broad range of industries. Ari has represented professionals, including high-level executives, investment bankers, hair salon stylists, fencing and dance instructors, commission-based sales professionals, actors, journalists, human resources professionals, university professors, as well as a wide range of federal employees, including everything from Custom Border Protection officers to food and safety inspectors.

Before joining the firm, Ari co-founded Wilkenfeld, Herendeen & Atkinson with Rosalind Herendeen in 2013.  He was also a founding partner of Katz, Marshall & Banks, LLP.

In March 2006, Ari was the co-recipient of a Presidential Citation from the American Psychological Association. The Citation commends Ari for his “commitment to fighting on behalf of psychologists and others who have faced unjust discrimination, sexual harassment, and psychological intimidation in corporate, educational, and governmental settings.” The Citation praises Ari as being “among the best employment lawyers in the nation.”