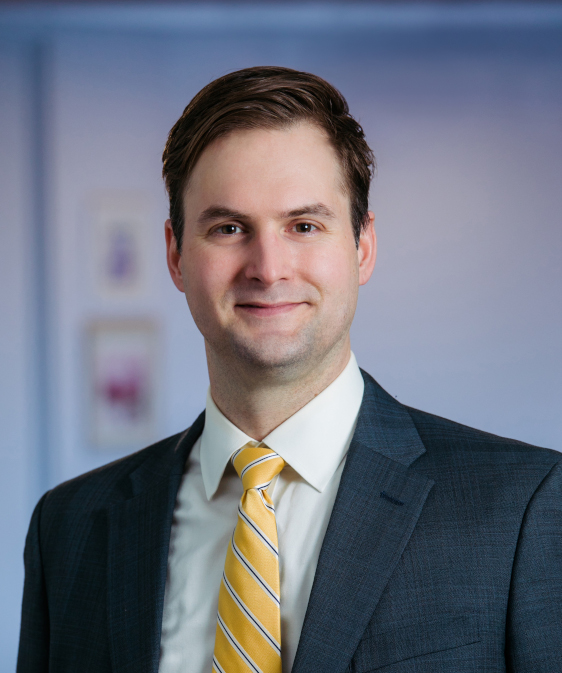 U.S. District Court for the Eastern District of Virginia

U.S. District Court for the Western District of Virginia

District of Columbia Court of Appeals

During his career, Tim has handled diverse legal issues and matters, with a primary focus on advocating for individuals coping with emergency events. He has represented hundreds of homeowners and small businesses in disputes with insurance companies involving property damage and other losses caused by hurricanes, fires, and other natural disasters.  In that capacity, Tim obtained favorable settlements for his clients at various stages of negotiation, mediation, arbitration, and litigation.

Tim has also litigated qui tam claims under the False Claims Act.  Notably, Tim was a member of a four-person trial team that prevailed against an insurer for fraudulently adjusting claims after Hurricane Katrina, in a way that shifted the financial burden from the insurance company to the federal government.  That case was argued all the way up to the U.S. Supreme Court, which unanimously upheld the trial court’s decision.

Tim attended law school at the Catholic University of America’s Columbus School of Law, where he was an editor of the school’s communications law journal, the CommLaw Conspectus. In addition to his coursework, Tim was a law clerk at the U.S. Department of Justice, where he worked on matters related to conditions of confinement, and at the Washington Lawyer’s Committee, where he worked on matters related to Prisoner’s Rights.