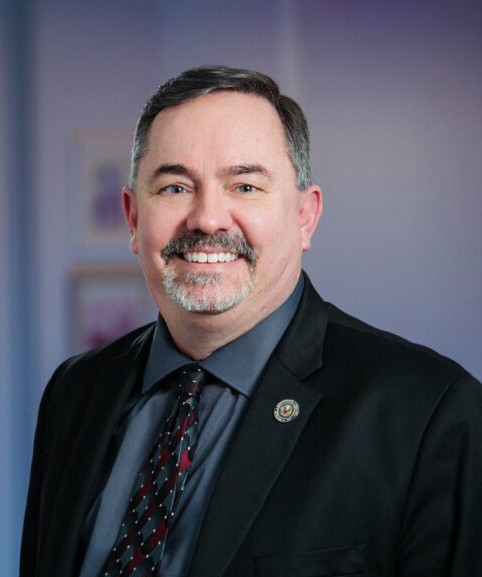 On the private sector side, Sean has also handled constitutional issues, focusing on First Amendment issues, such as Student Prayer statutes, Freedom of Expression, and Religious Freedom, White Collar Criminal matters, Whistleblower matters before the Office of Special Counsel (OSC), resolving security clearance and suitability issues, handling federal, state and local employment matters for the public and private sector; and drafting and reviewing proposed legislation on the state and federal levels.

*Admitted to practice only in Maryland.  Practicing in the District of Columbia under the direct supervision of Alan Lescht, a member of the D.C. Bar, pursuant to D.C. Court of Appeals Rule 49(c)(8).