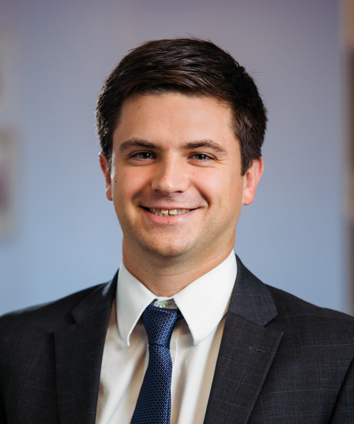 Clients describe Jack Jarrett as an “outstanding attorney.” One client noted, he “fought vigorously for me, always kept me up to date, and provided great advice when it came time to make decisions.”

Among his notable cases, Jack is most proud of a settlement he negotiated in a gender discrimination lawsuit brought by a woman who had been underpaid by a defense contractor and then fired and replaced with a less experienced man. Opposing counsel dismissively questioned the client’s decision to reject a settlement offer during EEOC mediation, and loudly claimed the company would never offer more. However, after filing a lawsuit and defeating a dispositive motion, the case settled for six figures and nearly six times the offer at mediation.

Jack is licensed to practice law in Virginia,* the U.S. District Courts for the Eastern and Western Districts of Virginia, and the Fourth Circuit Court of Appeals.

*Admitted to practice only in Virginia. Practicing in the District of Columbia under the direct supervision of Alan Lescht, a member of the DC Bar, pursuant to DC Court of Appeals Rule 49(c)(8).

Employer Liability in the #MeToo Era, American Bar Association (May 29, 2019).

Jack is a very talented and outstanding attorney! We were up against high ranking military officials and Jack fought vigorously for me. He kept me up-to-date and provided great advice when it came to making decisions. I won my case, we settled out of court and I was very pleased with the settlement package Jack negotiated.
Anonymous
Client 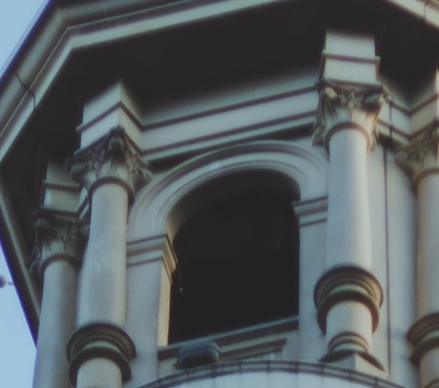 I could not have chosen a better firm. Jack Jarrett was assigned to my case and did an outstanding job! I won and was extremely happy with the results! If you have case against a federal agency this is your firm!
Jim M.
Client

I highly recommend Alan Lescht and Associates, PC to anyone involved in an EEO case or workplace dispute. Jack Jarrett provided excellent advice, guidance, and legal representation to me during a two-year battle with my employer. The fees were very fair and the billing was meticulously detailed and always 100% accurate. In the end, the matter was resolved to the mutual satisfaction of both parties. I could not have reached this conclusion without the expertise of Jack Jarrett and his team at Alan Lescht and Associates, PC.
Stephen M.
Client