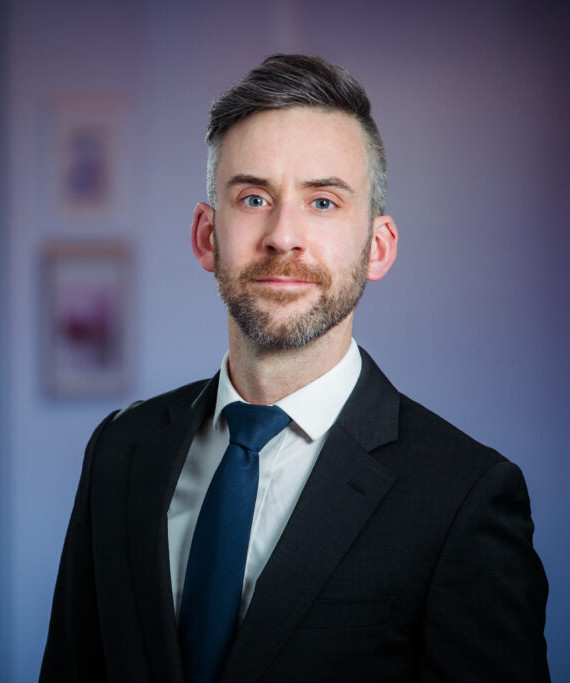 Senior Counsel
Recognized by The Wall Street Journal, Best Lawyers in Washington, D.C.: Ones to Watch in the field of Labor and Employment Law

Since graduating from Harvard Law School, Conor Ahern has spent more than six years fighting for the rights of workers in the public, private, and non-profit sectors.

Conor began his career at the ACLU’s national office, where he was a Ford Foundation Fellow whose fellowship allowed him to develop litigation to enhance the rights of pregnant and breastfeeding workers through the Women’s Rights Project, founded by the late Justice Ruth Bader Ginsburg. After working at the ACLU, Conor worked for three years at the New York City Commission on Human Rights, the governmental agency responsible for enforcing employment and housing antidiscrimination protections within New York City, where he handled administrative litigation, mediations, conciliations, conducted investigations, and pursued settlements for clients who suffered illegal discrimination, with a particular focus on securing reasonable accommodations and fighting for the rights of workers with disabilities.

I came to the firm as a victim of gender discrimination. Alan Lescht, and all the firm’s attorneys, listened to my story and treated me with respect and dignity throughout the legal process…. I recommend Alan Lescht and Associates as the “go to” firm for anyone who has suffered from discrimination in the workplace.
V.E.
Client 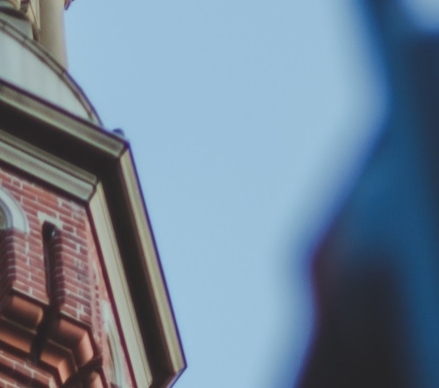 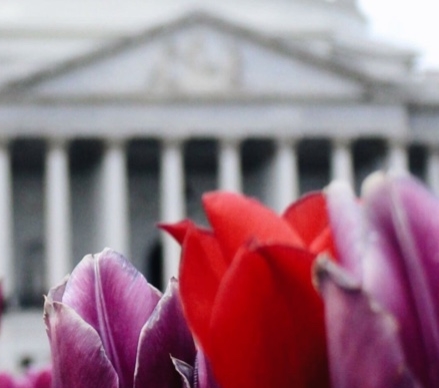 My experience has been above and beyond professional and thorough.
R.M.
Client

After initially consulting with Alan, he was able to direct me to two members of his team to handle my case - Conor and Mary Beth. They were tremendously professional, responsive and thorough throughout the process. Along the way they consistently provided thoughtful advice. They were able to drive the issue to a resolution that ultimately exceeded my expectations in terms of the outcome and how long the process took. I highly recommend working with them.
B.H.
Client