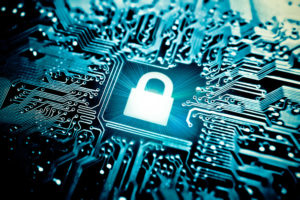 What factors are considered?

To be eligible to access classified information, the agency will consider a number of factors including:

Can my security clearance be challenged after I am hired?

Yes, a security clearance can be challenged or revoked at any time during employment. The agency will consider whether the employee voluntarily reported the information, was truthful in responding to questions, sought assistance and followed professional guidance, and has demonstrated positive changes in behavior and employment.

What if my security clearance is revoked?

We have had success in assisting our clients with security clearance issues. These are just a few.

For assistance with security clearance matters, contact Alan Lescht and Associates today. Call us at (202) 463-6036, or email alan.lescht@leschtlaw.com.

An overview of your rights: What is FMLA leave?
Read More ›

Filing a discrimination complaint against a non-government employer
Read More ›