Ins and outs of suitability determinations 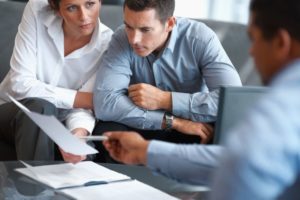 We posted a news update last week about how Trump’s hiring freeze will affect new federal employees who have not yet been deemed suitable for employment. Read below to learn more about suitability determinations.

Who is required to undergo suitability determinations?

The following factors are considered in determining whether an individual is suitable for federal employment:

What else will OPM consider?

OPM may also consider the following:

Can suitability be challenged after appointment?

If you have questions about suitability determinations or if you are facing a purposed action, contact Alan Lescht and Associates today. Call us at (202) 463-6036, or send us an email.

Check back next week for a discussion of security clearances.

Can an employer force you to get the COVID-19 vaccine?
Read More ›