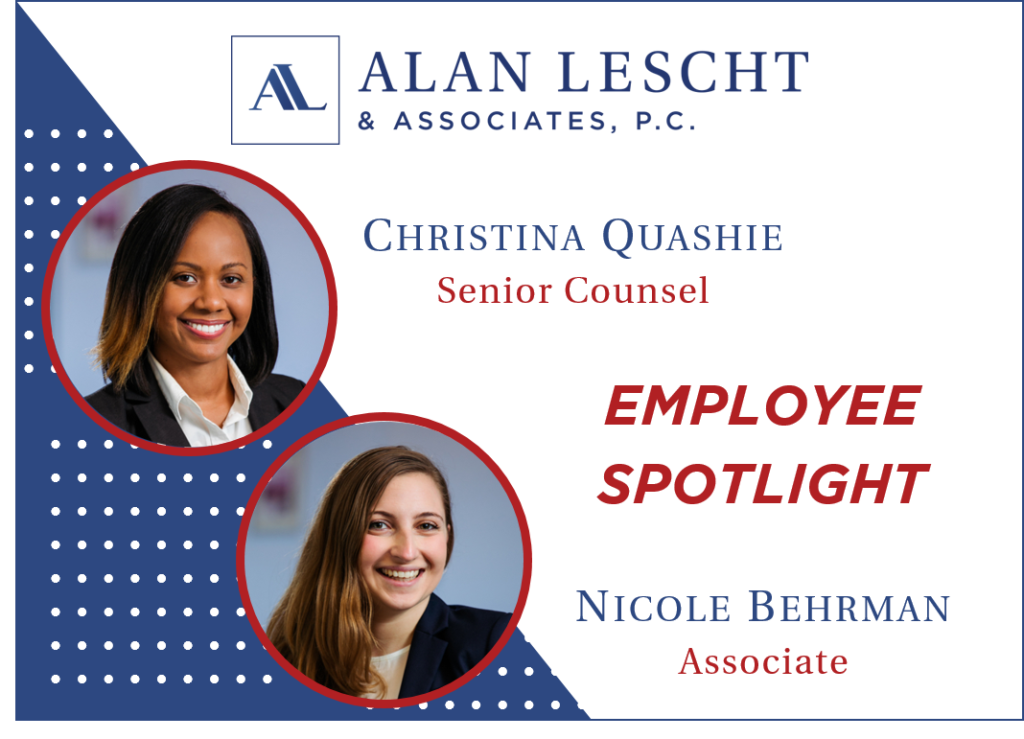 What is the DC Wage Theft Prevention Amendment Act?

The DC Wage Theft Prevention Amendment Act of 2014 (the “Act”) is a law that applies to DC employers.  The Act sets forth various requirements, including that employers must pay all earned wages on regular pay days.  The Act also prohibits employers from retaliating against employees for complaining about unpaid wages.  An employee who proves his/her employer violated the Act may be able to recover unpaid wages, liquidated damages of up to three times the amount of unpaid wages, penalties, and attorney’s fees and litigation costs.

Do you have a claim for unpaid wages?

Alan Lescht and Associates, P.C., handles cases involving unpaid overtime, unpaid commissions, minimum wage violations, and other wage and hour disputes.  We represent federal government employees around the world, as well as state and local government and private-sector employees in Washington, DC, Maryland, and northern Virginia.  Contact us today if you need legal services in an employment-related matter.